Philip Spinka has worked as a professional dancer, instructor, performer, and DJ for over 15 years.  Excelling at West Coast Swing, Hustle, Theater Arts, and Musicality, he also trained in Ballroom, Tango, Jazz, and music theory.  Having taught many styles of dance, he received his teaching certifications in Hustle and West Coast Swing from the IHDA and the GPDIA.  As a competitor, Philip has won and placed in hundreds of Hustle and West Coast Swing competitions, as well as earning placements in the Rising Star West Coast division.  Philip is a sought after partner on the social dance floor as well because of his musicality and fun creative style. 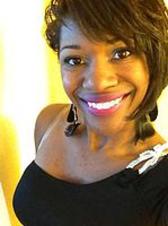 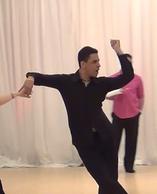 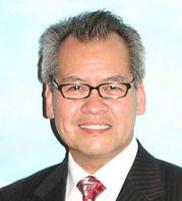 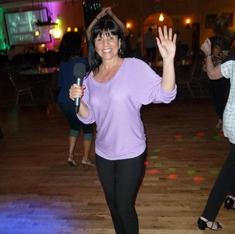 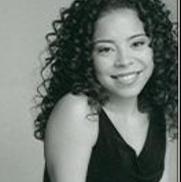 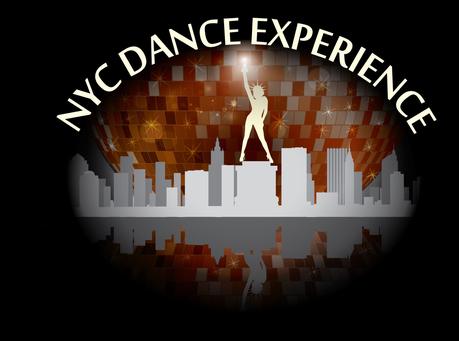 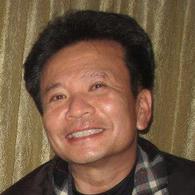 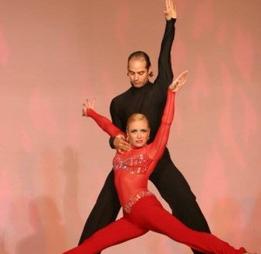 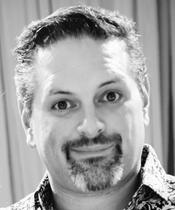 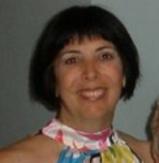 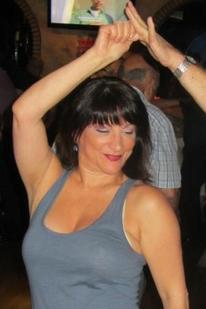 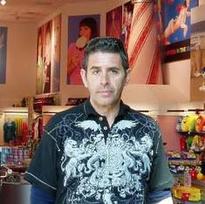